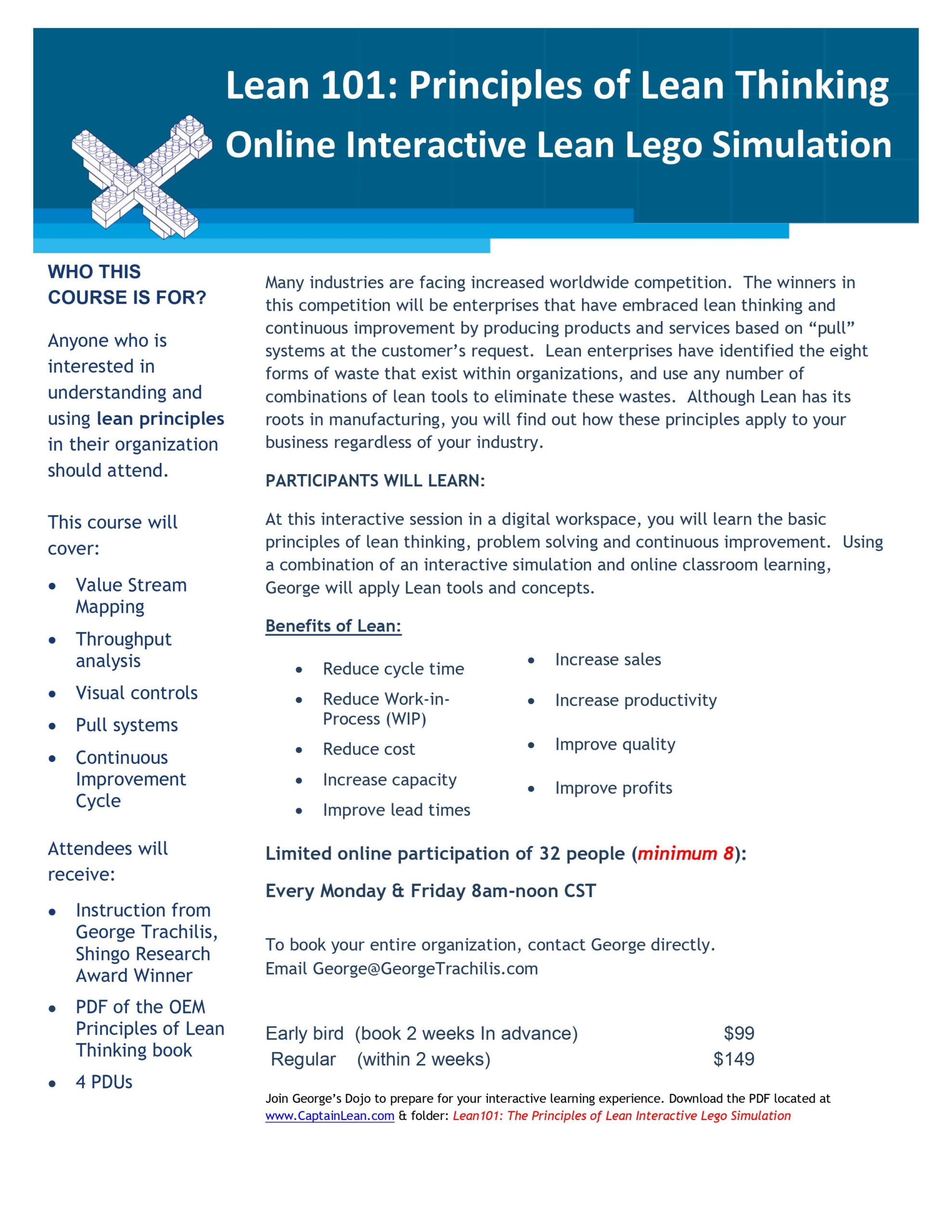 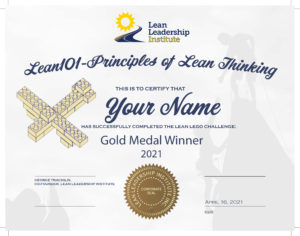 Lean and Lean Leadership is about people development while improving company processes. Choose your coach wisely!

George Trachilis is a professional engineer living in Canada. He is co-founder of the Lean Leadership Institute, an online coaching network he co-founded with Dr. Jeffrey K. Liker. They collaborated to produce an online course called The Toyota Way to Lean Leadership which later became the book, Developing Lean Leaders at All Levels, that won the Shingo Research Award.

In 2011, George figured out that he was more likely to predict the future by stating a goal and executing towards it. He ran the experiment.  Four years later, his goal was met and he travelled the world sharing with others how he did it. Luckily he shared his vision on Youtube; To travel the world consulting over the internet.

Today, George is writing a new book called Lean Construction Leaders. He recruits, speaks, and coaches executives online. However, he enjoys consulting with organizations that respect their people by building them up to the highest standards possible.

Connect with George at https://GeorgeTrachilis.com/contact-us/